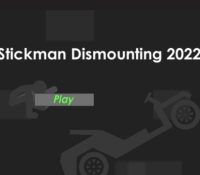 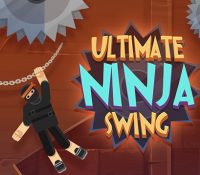 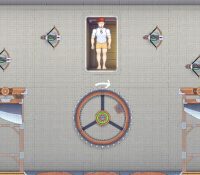 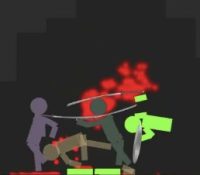 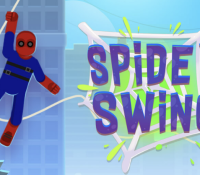 Copy
Add to my games

Do you enjoy fighting games? Can you play them non-stop for hours? Then Stick Fighter 3D is just the right option for you! Here you can Indulge in this thrilling activity as long as you like. There is nothing complicated in the whole process – the controls are rather basic and you have just a few attack types. But using them tactically will help you gain an upper hand over any opponent!

Great fighting game for all fans of the genre!

You’ll see your stickman on the screen who is ready to enter the battle. Although he looks just like a few lines connected into a human figure, don’t be fooled by his appearance – he’s actually a very brave and skillful warrior. Combine various types of moves to outmaneuver your rivals on the battlefield, dodge their attacks and come up with your own fighting style that will allow you to become a real combat pro. Enjoy the adrenaline and hone your martial skills playing Stick Fighter 3D online! 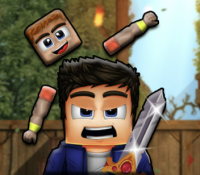 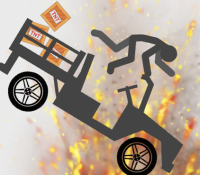 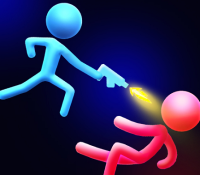 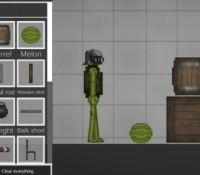 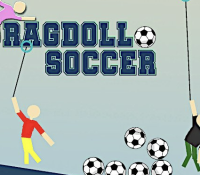